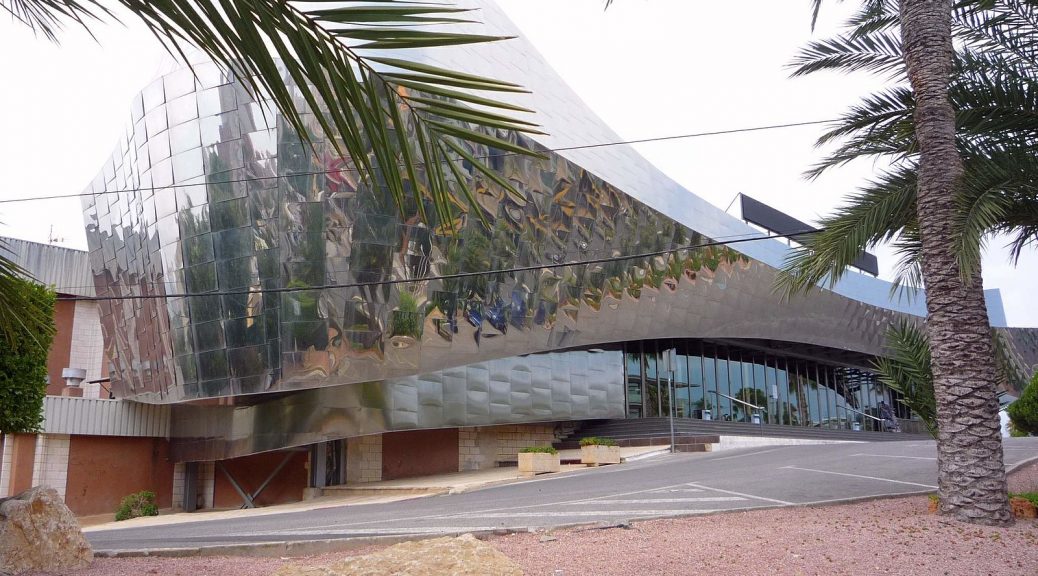 At the Benidorm Palace they have a permanent show program without competition in the whole of Spain. Through our carefullyBenidorm Palace selected dance routines, acrobatics, comedy shows and musical effects we assure our clients and friends maximum the enjoyment possible. It all began that night in 1977… Hours before, that magical night on the 12th of July 1977, the last sound and lights checks where still taking place, in the newly created Benidorm Palace night club. Hours before the doors opened for the first time, nerves where flourishing and the excitement was high amongst all the people involved.

Meanwhile, the people started to arrive, when the doors finally opened, 1500 people where congregated, from the waiters to the management, they all had the same feeling, all that hard work and effort where finally going to pay off. Good evening, We welcome you all to the dream that is now a reality for all of us. Welcome to Benidorm Palace. With those first applauses, the emblematic history for the music, culture, dance and rhythm commenced.

After its first few years of success, the Benidorm Palace consolidated it self as a prestigious night club with a unique and un-comparable product on the peninsular coast. The events where the talk of the coast and the biggest national and international stars performed and shinned at the Benidorm Palace.

Since 1990 and with a genius like Nureyev performing on its stage, the Benidorm Palace suffers a change of direction as it counts with a new ownership and general management, a changed that brought a series of fantastic artistic productions and some of the biggest shows possible. From this decade, thousands and thousands of people will remember such shows such as Like the wind, Beautiful Girls, Picasso, Imagination, etc. It is round about this time when some of the most modern, risky and challenging stage scenes come true and take place, all the light systems, sound effects and infrastructures all evolve with the times, an infrastructure to provide a restaurant service for more than 1000 people is also introduced boosting the amount of events.