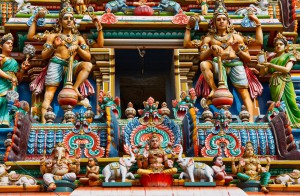 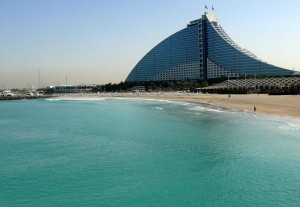 One thought on “Holiday in Chennai”